MANGA.TOKYO > Event Coverage > Other Reports > From Moteki to Yuri on Ice! 20 Years of Mitsurou Kubo in Her First Solo Exhibition Report

From Moteki to Yuri on Ice! 20 Years of Mitsurou Kubo in Her First Solo Exhibition Report

by Wataru Kobayashi
5 years ago

Mitsurou Kubo, known for manga such as 3.3.7 Byooshi and Moteki, is holding her first exhibition, Mitsurou Kubo Exhibition, from Saturday 1 July until Monday 17 July 2017 at Akiba CO Gallery in Akihabara, Tokyo.

The venue features works from her debut, the era of female magazines, through her shift to shonen magazines. For all of her works after 3.3.7 Byooshi, the raw manuscript and color illustrations are on display in chronological order. One can go through the works with Kubo’s own chronology.

There is a big photo spot for Yuri on Ice, for which Kubo worked on the drafts, screenplay draft, and character designs, along with CD covers, and collaboration goods with other artists. Various illustrations are available.

Kubo herself said, ‘The end as far as looking at raw manuscripts go.’ This article will report on the private viewing held recently.

From her first submitted manuscript in 1993, to Moteki and Again!!

At the entrance, you can see the first submitted manuscript from Nakayoshi, her start in the art industry, and the key animation for her debut work Shiawase 5han, which was published in the shoji magazine mimi. The personal chronology below it was written by Kubo herself.

Next, from her debut in shonen magazines, 3.3.7 Byooshi!! to Tokkyuu!!, Moteki, and Again!!’s key animations and character illustrations are lined up. Since Tokkyuu!! is set in the Japan Coast Guard, helmets, and shields received from the Coast Guard are on display as well.

Moteki was also adapted into a live action drama and movie. The second I saw the key animation from the beginning of the serialization, I remembered the heart-throbbing sensation from back then. The impressive dialogue together with the key animation plays a role in the re-enactment of the scene in one’s mind.

Recently, she has been active in areas other than manga. She was in charge of drafts, screenplay drafts, and character design for the smash hit TV anime Yuri on Ice. There are names that differ from what the characters are currently called if you look at the original character memos, so one is able to peek at the production process!

Besides anime, the multi-talented Kubo has also done illustrations outside of manga and has appeared on TV. These were introduced in a section called ‘Another Works’.

A doll of character from the show Kubo Minehyata Kojirasenight, Hacchan, illustrations of Tamori from the show she guested on, Waratteiitomo, and collaborations with artists such as Yasuyuki Okamura and Yusuke Koide are all on display.

Photography is allowed at the venue. Please visit if you can because ‘This is the last chance to get people to look at the raw manuscripts’ (Kubo). 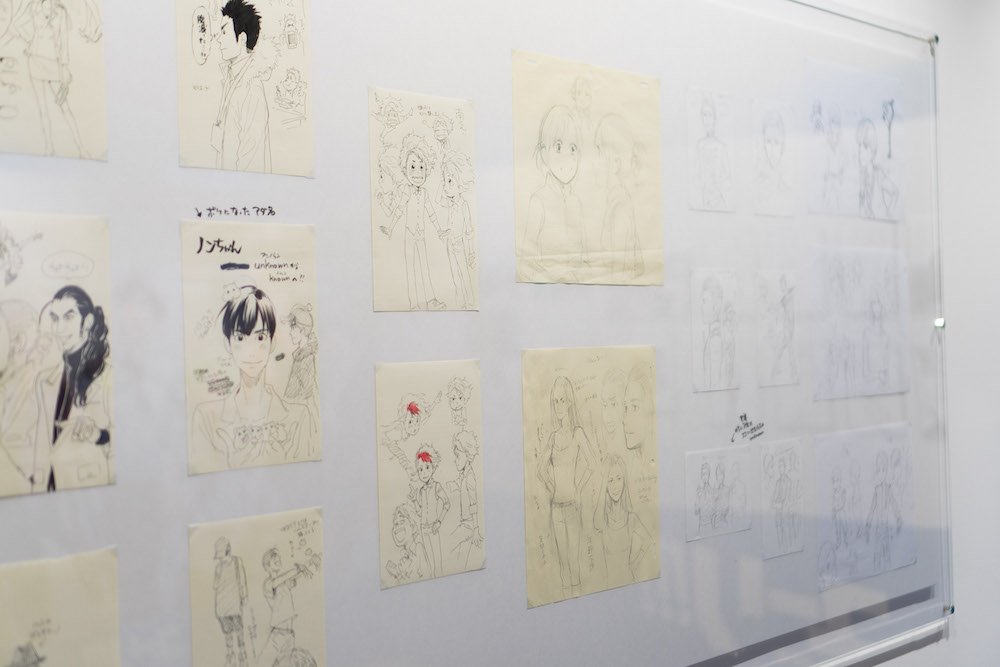 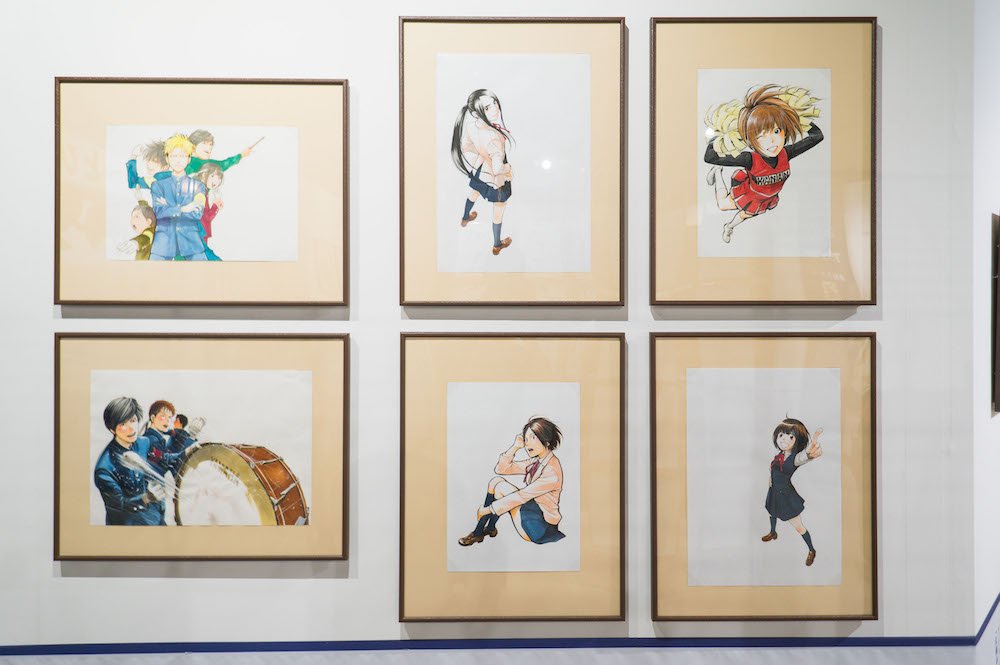 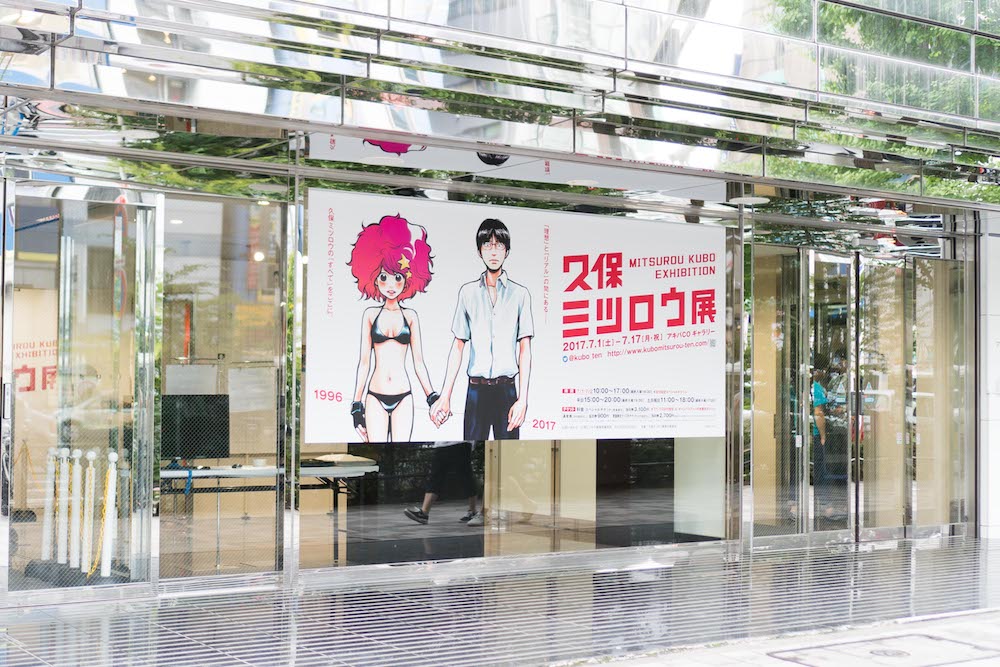