by manga.tokyo
6 years ago

Hi, I’m Yuki, a writer!
How are you, everybody? I guess you might be busy with one thing and another.
I watch anime for work every day. LOL.
I check new anime at work, watch accumulated anime at home, and go to anime events. In this way I spend wonderful days.

Whenever I am watching an anime, I always think the good thing about anime is that we can visit other worlds!
Yes, other worlds! You also want to go there, don’t you?

So today I will introduce five anime depicting ‘another world’. If possible, I would like to go there! 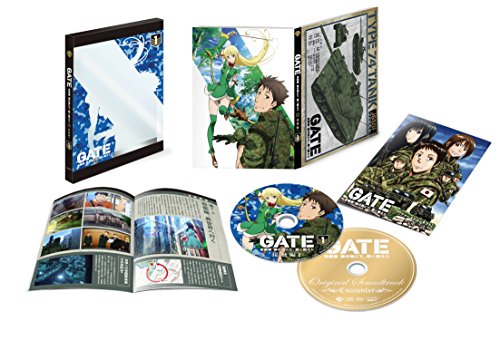 Japan has been connected with another world through a portal or “GATE” opened suddenly.
The anime depicts how the inhabitants of the two worlds communicate with each other, and how the people in the other world gradually open up to the personnel dispatched by the Japan Self-Defense Forces (JSDF).
Though dragons and elves common in ther other world appear, this work includes the in-depth descriptions on how the JSDF would operate in the other world and on what would happen if such a connection really occurred. There are also careful depictions of politics. This is a very enjoyable anime.

No Game No Life 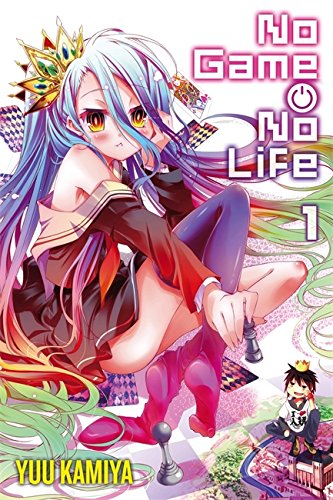 By a mere accident, an older brother and a younger sister visit another world.
There they are forced to play various games.
This is a very fantastic anime: The setting is interesting; the illustrations are pretty; and the games are fast-moving.
The impressive pale pink touch in the style of water-color paintings even makes the horrible other world look fun. 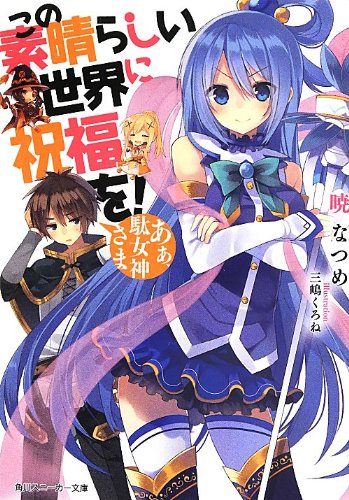 Everybody loves the KONOSUBA.
I guess this anime can be described best as a daily gag anime in another world.
Unique characters are individually moving freely. This work really makes us laugh LOL. 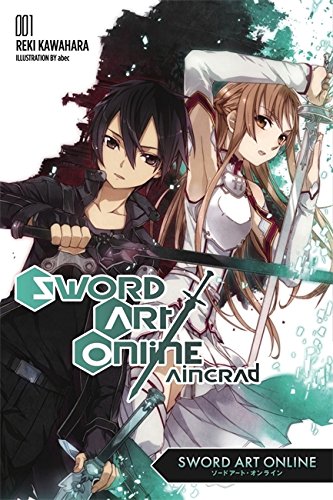 Have you ever thought that you want to enter the world of a game?
This work is an animated adaptation of such a childhood dream.
The main characters are locked into the world of a game, and plunged into a critical situation where the death in the game world directly lead to the death in the real world.
The protagonists and heroines living desperately in the game world are very attractive. This anime series makes us also want to go there.

Grimgar of Fantasy and Ash 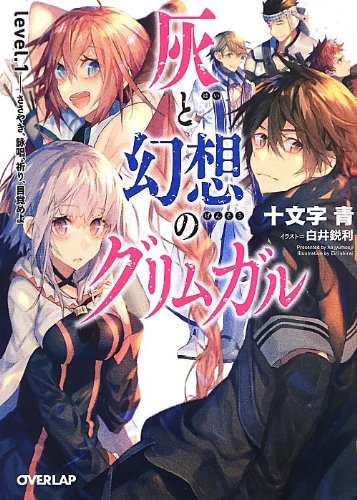 As they wake up, they find themselves in another world.
This anime series depicts the main characters living desperately in such a situation.
Since their do-or-die struggles look completely realistic, we are compelled to feel as if we were in the other world.
This work makes us think we would be bewildered in the same manner if we went to another world.