5 Recommended Anime you can Watch Online

by Thanasis Karavasilis
6 years ago

Here at Manga.Tokyo we spend most of our time online. We search for all the latest anime news, explore for interesting anime stuff, maybe watch a video or two. We are true web scavengers.

Let us tell you this: the internet is chaotic. There are so many pages about anime that you might get a headache just by attempting to look for something interesting to see online. Sometimes you just want to go to a page, click on the first episode, and relax on your favorite couch as that opening credits roll by.

I am sure you have already bookmarked Manga.Tokyo for all the latest news in anime, so here is a treat: 5 anime we recommend you watch right now online!

Some are old, some are new. But they are all wonderful. 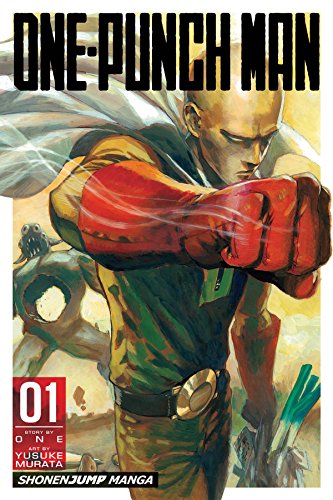 ‘One Punch Man’ is one of our favorite anime because of its story both in front and behind the cameras.

Before becoming the anime-manga success it is today, One Punch Man was one mangaka’s labor of love. One, as he is known, has been drawing the story in his own website since 2009 and he is already at the 107th chapter. He gets more than 100,000 times a day, with a total of 70 million visits.

Saitama, the bald and bored protagonist, became a hero only for fun. He found a special training in which he devoted himself for three years, and now he can beat the toughest opponent with a single punch.

To be honest, some of us here in the office are trying that training as we speak. We’ll let you know if we turn into heroes! 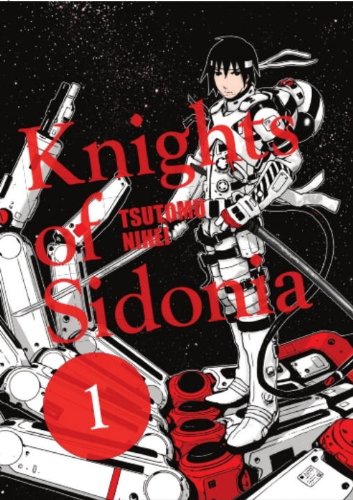 ‘Knights of Sidonia’ is the first anime that joined the Netflix original series list. Netflix is trying to build its anime collection and establish itself as the go-to destination for all genres of visual entertainment. Already established in more than 190 countries, there is no doubt that Netflix is an entertainment colossus, but anime is a world of its own and it remains to be seen what the media giant can do.

The anime is a full CGI series based on an incomplete manga by the creator of ‘Blame’. Its story is basically ‘Attack on Titan’ in space. Giant robots, an alien race that wants to destroy humanity, and the unlikely hero that will step up to save the day. 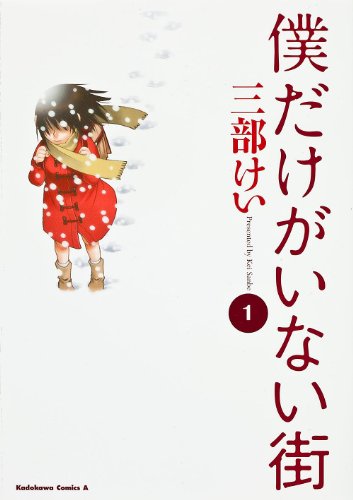 Sometimes it’s hard to translate a Japanese title to a catchy, clickbaity title that will attract your attention. The anime’s original title literally means ‘The city in which I don’t exist’ and it is *NOT REALLY A SPOILER* the name of a written story inside the anime. The title became ‘ERASED’ for Western uses.

The plot now: Satoru Fujinuma is your usual reclusive pizza delivery boy who has no real plans for the future. Of course, he has a weird power: he can time travel a few minutes in the past to prevent accidents. Just like a time-sensitive spider sense. Satoru will have to use his strange power to change a traumatic event of his past.

Welcome to the NHK 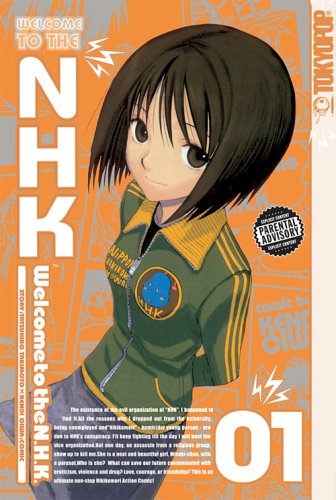 With so many anime coming out every season, it’s really difficult to go back and watch some of the old classics. Most series vanish into obscurity, never to be seen again but by those few fans that bought the DVD collection. If you haven’t seen ‘Welcome to the NHK’, this is your chance. It’s not even really old; just ten years old. A toddler in our anime eyes.

Have you ever heard the term hikikomori? ひきこもり (hi-ki-ko-mo-ri) literally means pulling inward or being confined. It’s a Japanese term to refer to people who withdraw from social life and seclude themselves in their rooms. Tatsuhiro Sato is such a ‘social hermit’. However, his self-imposed exile is rudely interrupted when a mysterious girl wants to cure him of his hikikomori ways. 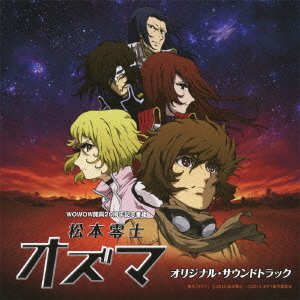 Have you heard of Leiji Matsumoto? He is the artistic genius behind the hugely popular anime world that includes Captain Harlock (until recently there was a Captain Harlock exhibition on the top floor of Osaka Tower), Galaxy Express 999, and Battleship Yamato. After 30 years without a Matsumoto anime, GONZO and LandQ studios created this short and entertaining series. It’s a nice show to watch over the weekend. Matsumoto’s designs are truly remarkable.

Are you going to watch any of these anime?

Manga.Tokyo wants to be your No1 stop for all things anime, so if you have any suggestions, let us know in the comments below!