MANGA.TOKYO > Otaku Articles > 5 Anime That Will Make You Feel Like Fighting

by yuki mori
7 years ago

Hi, it’s Yuki here! Many fans love anime with unrealistic battle scenes! In our childhood, we often tried to do a Kamehameha wave, or to use Bukujutsu (the art of flying), didn’t we?

MT is here with a few anime that will let you enjoy battle scenes that are out of this world!

The second season of the famous Sword Art Online (SAO). SAO II takes place in a world of swords and magic but also includes a new game that features guns. The season covers up to the popular Mother’s Rosario arc in its last half. There is no doubt that you will enjoy SAO II and the new heroine Sinon if you liked the first season. She is a little aloof and cold, but very cute. Sinon is my favorite character in the entire series.

One of the most famous anime, Attack on Titan is already in its third season and features unique scenes where humans fight Titans using 3-D Maneuver Gears look very thrilling. The battles using the gear, that we had to just imagine in the manga series, are expressed with a sense of great speed in the anime. The story includes not only battles but also political jockeying. It is an exciting anime that you need to see.

The anime features amazing battle scenes of robots and a cool protagonist named Shun. The series is fantastic, and the songs used in this work were also created with a commitment to the production. The artist group EGOIST from the series became so popular that they continue to be active today. Recently the group performed the ending theme song of PSYCHO-PASS. 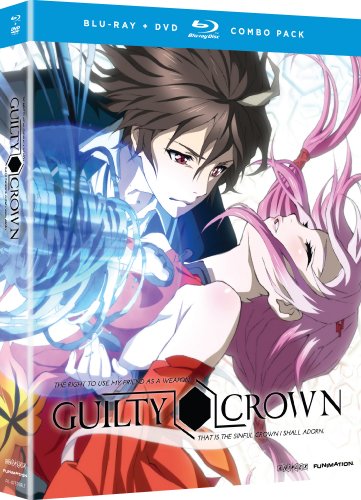 Knights of Sidonia is an original sci-fi anime series that features the battles between human beings and space organisms. This work was created using CGI. The battleships are highly realistic and extremely powerful.
You can also easily empathize with the protagonist and feel his tension during fighting. Though the images are generally in monotone colors because most of the scenes are set up in cosmic space, the visual beauty attracts you since all accent colors are used effectively. 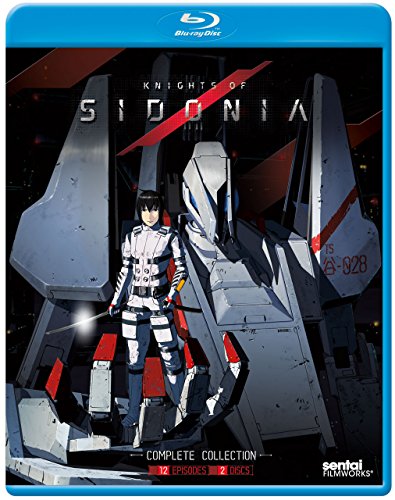 The battle scenes depicted in this anime are in an enormous scale because many of the battles take place in towns and they are usually completely destroyed. On the other hand, the pictures are illustrated very carefully and beautifully and that makes the battle scenes have a great impact! And the characters are cool! This is a must-watch anime!

Here I have introduced five anime with great battle scenes. Do you have any anime you want to add to the list?
Please let me know your recommendations in the comments!