The series will release a special art book and the first ever Blu-ray release of the 1990’s TV anime. The original Sailor Moon TV anime aired from 1992 to 1997 and gained so much popularity that it spawned several feature-length animated movies. 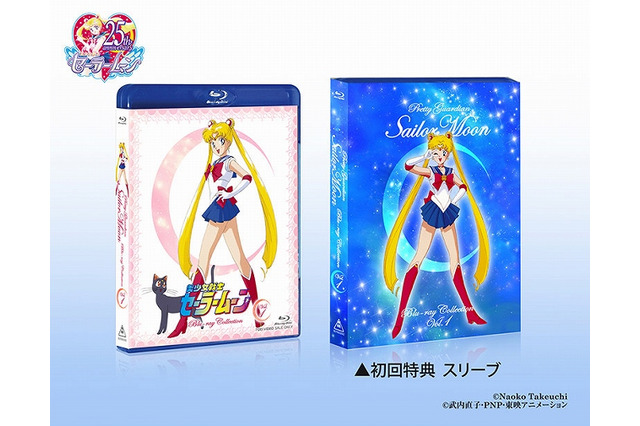 Sailor Moon is still very popular now, but this will mark the first time the series has been released on Blu-ray. There will be many fans who have been waiting for this.

And yes, we know what you want to read about: there will be a new anime on Bishoujo Senshi Sailor Moon Crystal, and a new musical that will open this fall. We don’t have many details on the anime yet, but be sure to keep on checking MANGA.TOKYO’s news section for all the latest info! 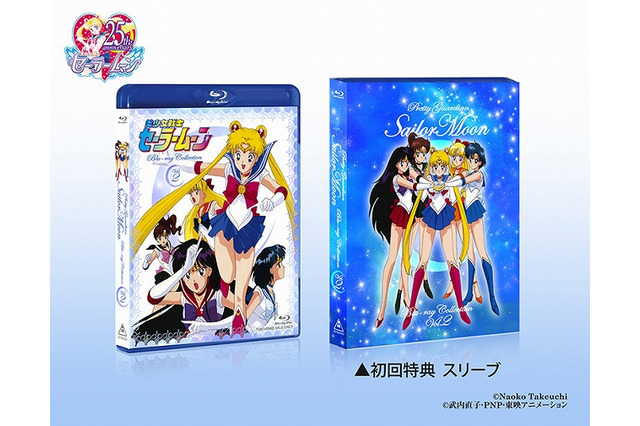 The 25th anniversary brought new anime items! Reservations for the Stick & Rod ~ Moon Prism Edition ~, a collection of 5 sticks and rods from the series history, began on January 25 . The anniversary item Starry Sky Strawberry Macaron with Q-pot can be reserved from January 26.