Bakemonogatari Gets Manga Adaptation This March

by Wataru Kobayashi
4 years ago

NisiOisiN’s light novel Bakemonogatari will get a manga adaptation! It will start serialization on 14 March 2018 in the 15th 2018 issue of Weekly Shonen Magazine. 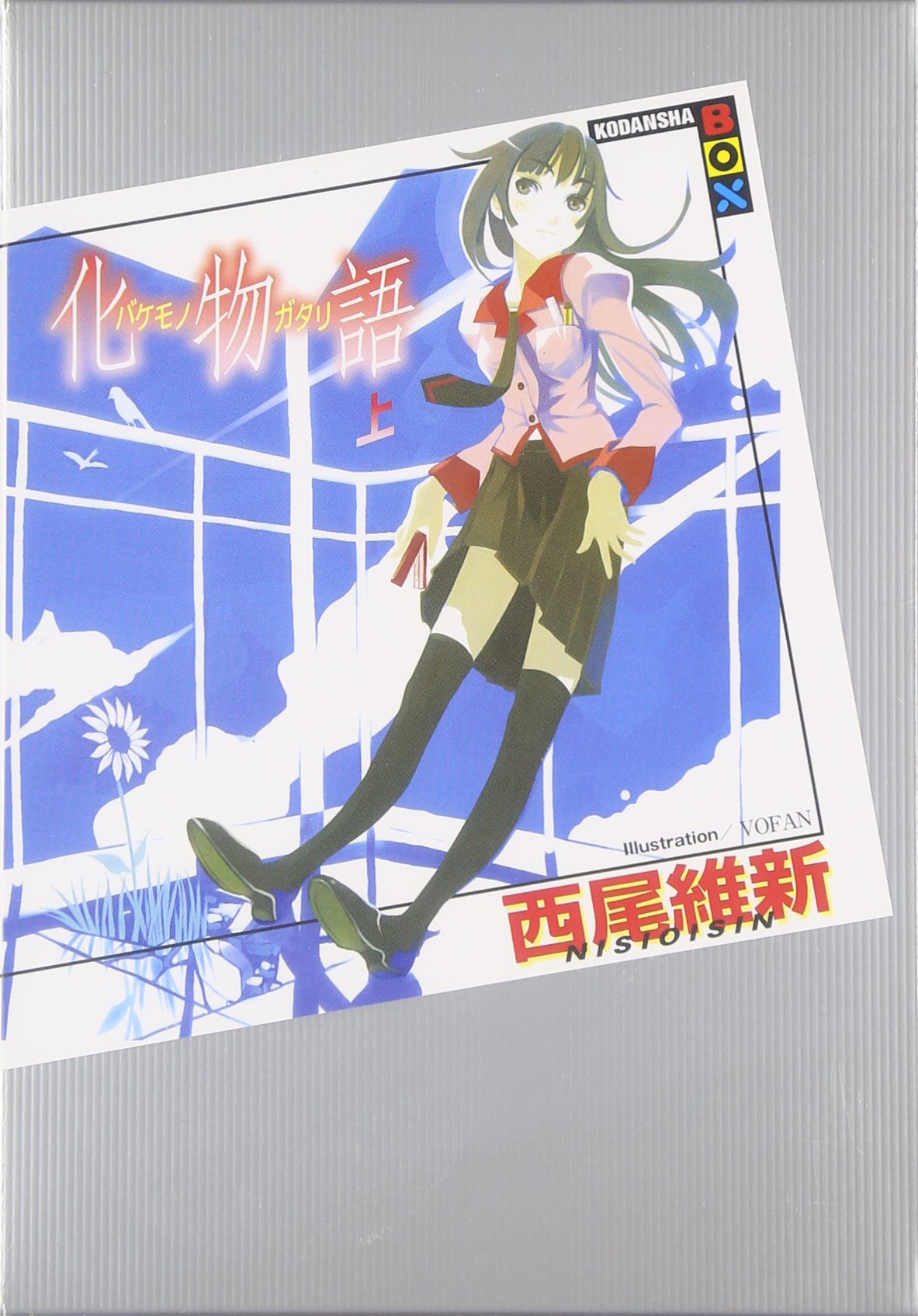 Bakemonogatari is the first volume in a light novel series with over 20 volumes by NisiOisiN that started publishing in Kodansha’s BOX back in 2006.

The center of the story is a high school student named Koyomi Araragi, who has been turned into a vampire.

The illustrator of the manga has not been announced yet, but we are looking forward to an announcement! So far, VOFAN has worked on the character illustrations of the light novel and Hajime Ueda has worked on the animation of the ending theme, and the design has always been strong. It will be interesting to see who will be chosen as the illustrator.

The latest anime and manga news in MANGA.TOKYO.