The 11th Seiyu (Voice Actors) Awards took place last weekend to honor the work of many successful voice actors and actresses! The ceremony took place in the JOQR Media Plus Hall on 18 March 2017.

The best male lead and best female lead this year were awarded to the main cast of the most popular anime of the year, Kimi no Na wa’s Ryunosuke Kamiki and Mone Kamishiraishi.

The rest of the awards:

Many awards were given to the big winner of 2016, Kimi no Na wa. The anime received the Best Leading Voices for both male and female, and the Synergy award. The diversity of the works that won the awards shows that voice acting is spread on many different fields and genres.

Hochu Otsuka was expected to win best supporting male. Looking back on his career, he has worked on anime, radio shows and narration. He is a versatile voice actor and always present in the industry. Other well known names also came up. Ryusei Nakao (’Baikinman’ from Anpanman) received the Kei Tomiyama memorial award. Sumi Shimamoto (Nausica of the Valley of the Wind) received the Kazue Takahashi memorial award. The achievement award went to Kiyoshi Kobayashi, who is known for voicing Daisuke Jigen in Lupin 3rd, and Mari Shimizu, the voice of Astro Boy.

The awards this year had everything, from new faces to veterans. On 28 March 2017 from 19:30 a special 11th Seiyu Awards-program will be aired on Tokyo MX and a special feature will also be shown on GYAO! 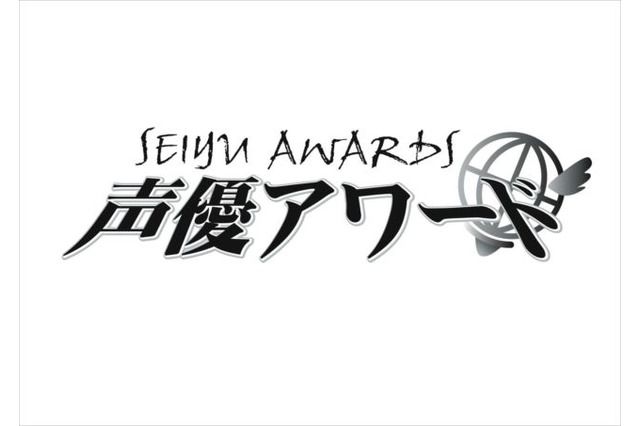